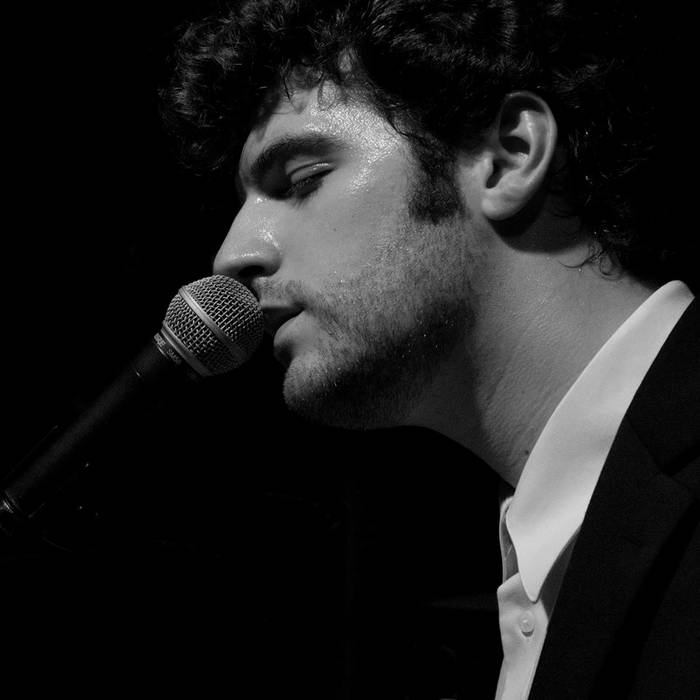 Ian Cat DeMello's first record is a deeply personal journey, and one that will continue to surprise upon revisiting. Though it appears to be a singer-songwriter record at first glance, the record subverts the cliches of the genre. You'll hear elements of prog, classical, and indie rock through the lens of Brian Wilson along the way. There's nothing quite like it. Favorite track: Save Me (The Back Road to Euphoria).

Sophisticated Schizophrenic Records & Publishing This is the sort of music that makes me want to move to New York. Just get this. You won't be disappointed. Favorite track: Scum of the Earth.

TAXXESS Like lounge music from some psychedelic future, emotive and sometimes beautiful. I really don't know why Matt DeMello isn't on everyone's favorites list. An overlooked gem of a record filled with bombast and drama. There are a lot of emotions and directions being explored in a soundscape rife with the sparkly bits. Favorite track: There's no place like nowhere.

All sounds featured on this recording also emanated from the
lips and fingertips of Matthew DeMello, except:

Jennifer Nordmark - Vocal harmonies (who can also be credited with romantic fulfillment).